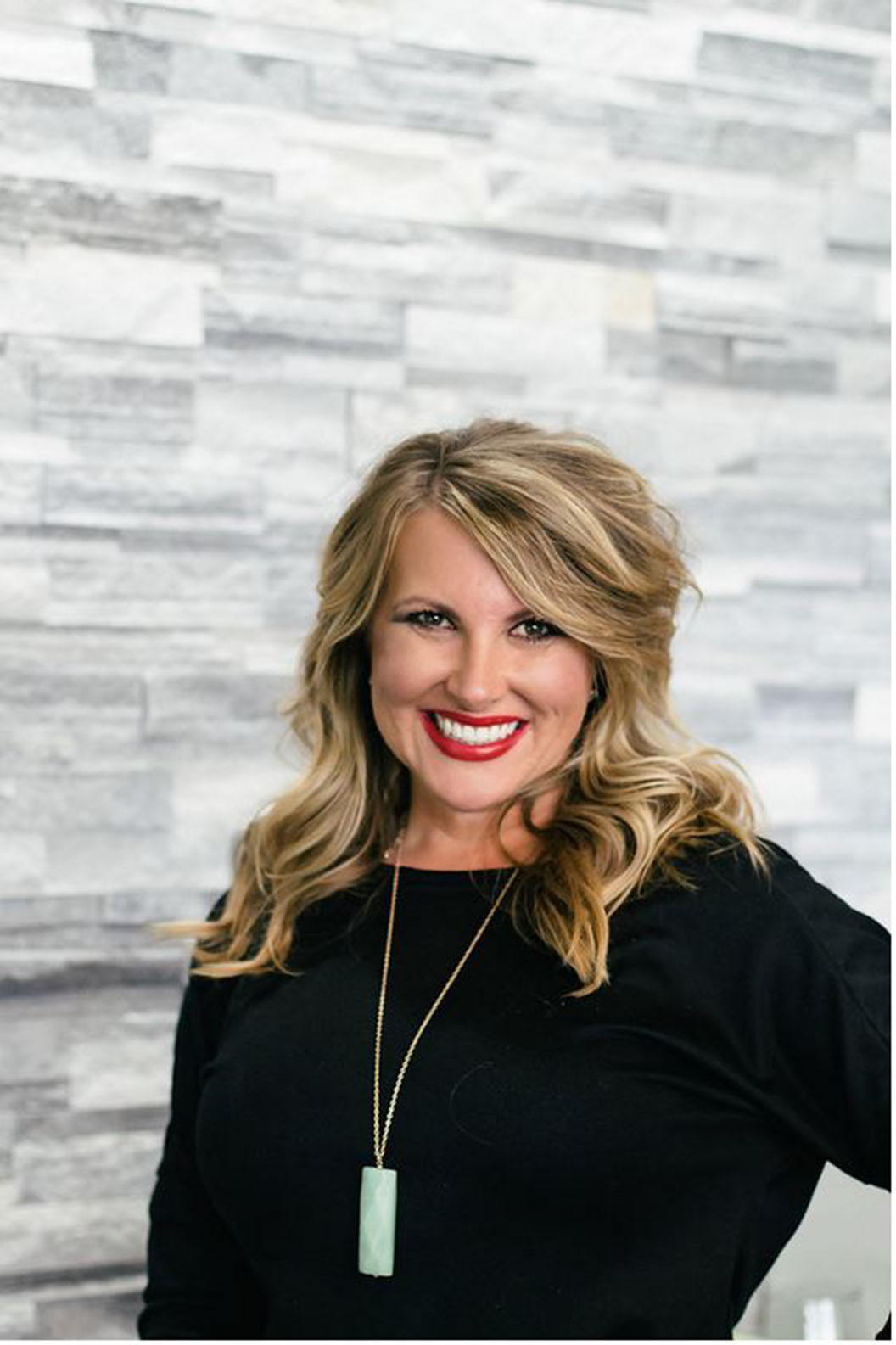 Jessica Justice is a native Kentuckian that was born in Pikeville to a large family that has deep roots in the formation of a virtual bevy of service oriented industries, which has produced many civic minded leaders that continue to influence and inspire the next generation of successful entrepreneurs!

Following her high school graduation, she moved to Lexington in 1999. She achieved her Business Degree, and subsequent completion and graduation from cosmetology school in 2003, all the while developing those skills inherent to anyone brave enough to accept the challenge of becoming a truly successful business owner.

In 2010, the very salon at which she worked developed into the business that was to become her destiny! When the opportunity arose, she ultimately purchased, relocated, and successfully built Joli Salon and Spa into the Premiere Aveda experience in Central Kentucky.

Once, as a young lady with high aspirations and outspoken nature, she exclaimed to her Grandfather and Father that “I want to own the best Salon in KY!” As they innocently chuckled, “It sure will be difficult to pay the bills and support a family by selling shampoo at a beauty shop!” she became even more driven and never allowed their traditional approaches to hinder her development or dim her ambitious light!

The following eighteen years have been a mixture of necessary life experience, business and beauty industry acumen, and positive-growth mentally, physically and spiritually. She is the eternal optimist, dedicating her adult life to bringing about progressive change to her team and their families. Thusly, she has realized numerous achievement and accolades, including being named “A Top 200 Salon in the Nation” several times, spearheading efforts to raise awareness and capital for clean water locally and globally, and has made the commitment to turn away from “traditional industry standards” that view most employees as “numbers on a spread sheets,” thereby providing full health, retirement, and investment benefits, as well as, assisting expectant mothers and all mothers by offering saving plan for children’s college funds, flexible scheduling and a relaxed family atmosphere that promotes the Human family!

Jessica is the mother to three incredible children, who will undoubtedly become socially conscious, service oriented leaders themselves!  You may even find her daughter, Sawyer, sweeping hair or greeting guests during the summer months.

In fact, Jessica has by all accounts, become that rare inspiration to all women! A true “Wonder Woman” that can “pull off” the role of the attentive and loving matriarch of a large family, while utilizing the role of “business woman” to create a very successful organization within a difficult and competitive industry, simultaneously proving that with enough faith, persistence and energy, anything is possible when you are fearless, and make Love the key ingredient in both the home or business.

“It is my pleasure to give love, care, and respect to our incredible team. It is because of our love and service to others that we have created such a dynamic business for our guests to visit!”    – Jessica Justice